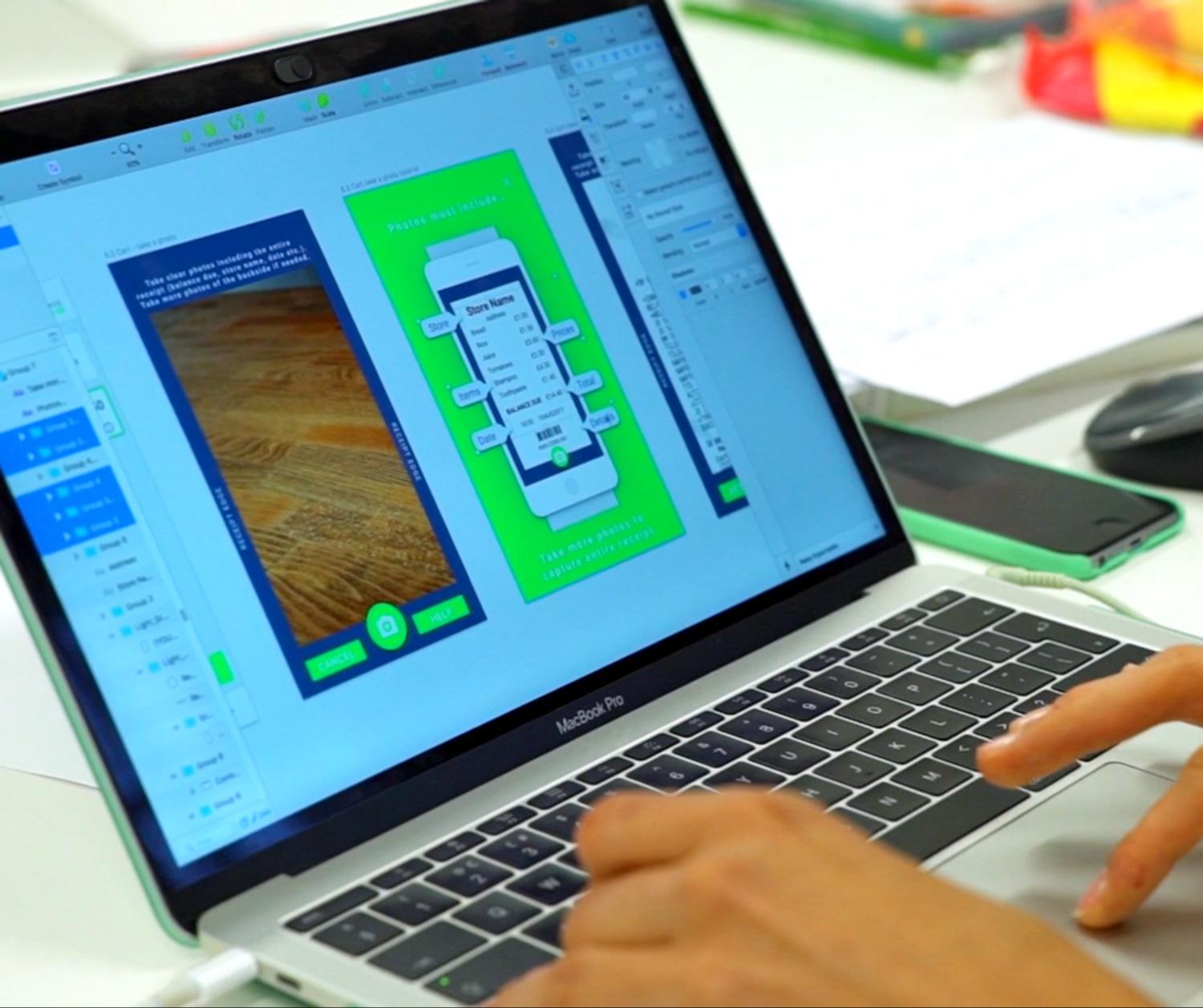 Yep, you heard it here first: THE NEW APP DESIGN IS NOW LIVE ? Since the launch of the app back in October 2016, we’ve been listening to our community’s thoughts and feedback. After pouring a fair amount of blood, sweat and tears (don’t worry, not literally) into building the new design, our developers released the new version of the GreenJinn App for our users to test. Now all the little bugs have been fixed, it’s about time everyone got a chance to start saving in style ? … So UPDATE YOUR APP NOW!

Here’s what the new and improved GreenJinn App should look like  ?

We received some pretty awesome ideas too which we’ll definitely be taking into consideration, after all, it’s you guys that use the app every week so you should have a say in how it’s designed! Here’s a few of our favourite ideas for the future…

Our small team of super whizz developers are already started working on adding new features for future updates. The first BIG step we’ll be taking is ADDING TESCO TO THE GREENJINN APP! It’s been a long time coming and we can’t wait to get a new supermarket on the app.

We’d like to say a big fat THANK YOU to everyone that took the time to test the new design. Your feedback really helped us out with finding all the bugs and inefficiencies ahead of this big release… it really means a lot to us. Your ideas will be taken into consideration and we promise to carry on working on the app behind the scenes to implement some of them for future updates.

Enjoy the new app design! If you have any issues or feedback for us, please don’t hesitate to get in touch at support@devold.greenjinn.com