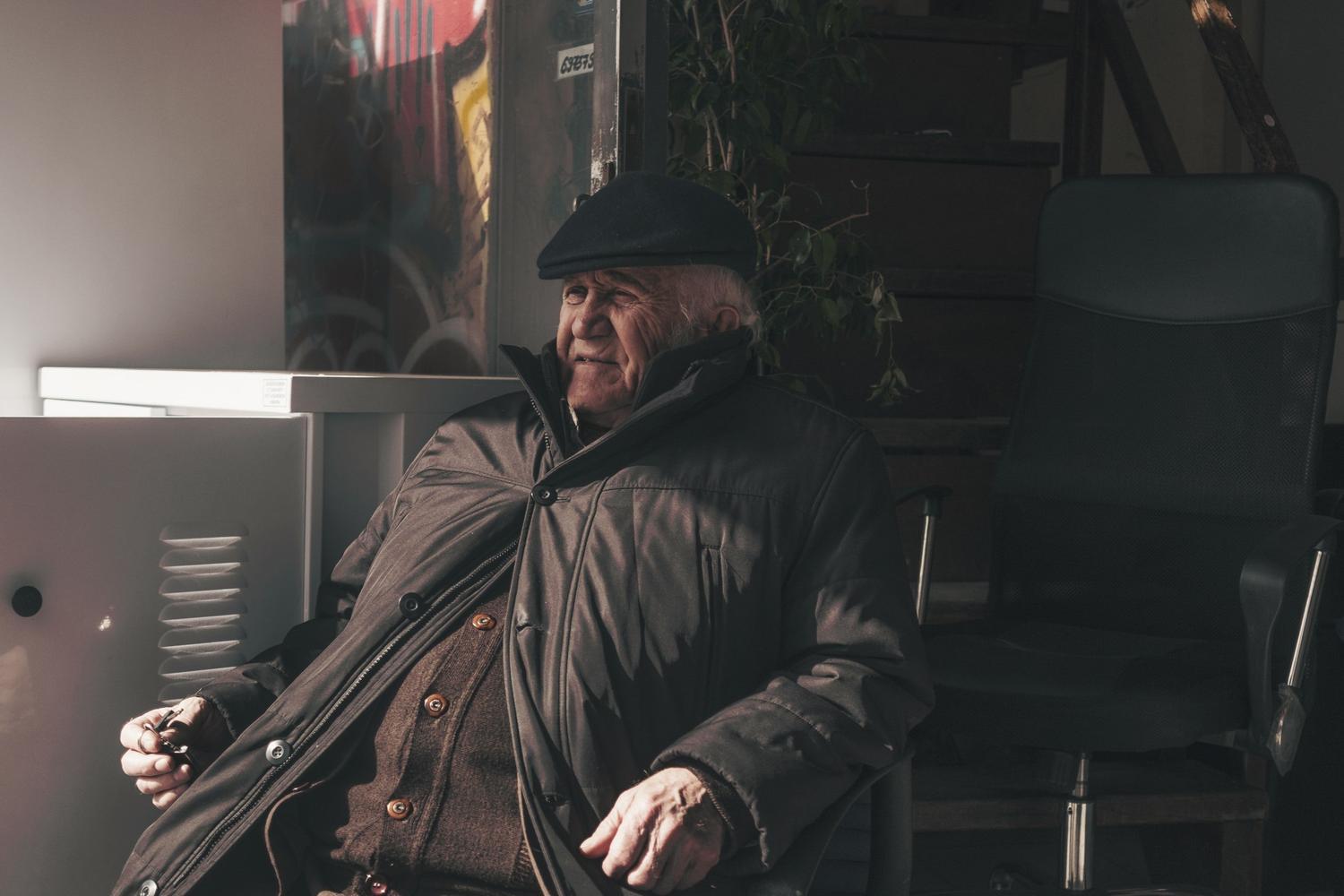 Not all dads are beer-swigging, football-watching stereotypes. But while many of us are leading healthier lifestyles, dads have been left behind. Women live an average of 6 years longer than men, so this Father’s Day is high time we get our dads living healthier, happier and longer lives with a few lifestyle changes.

Men tend to turn their back on exercise as they get older, especially when they have children to look after. As dads age, playing a game of footie turns into watching a game and having a pint as being active loses its appeal. They assume that they’re too out-of-shape to get exercising and may end up injuring themselves. The older they get, the less active they become. Only 1 in 4 people between the aged 65-74 exercises regularly. When you stop exercising, whatever your age, here’s what happens in your body:

The good news? All of this is reversible!

The only way to make exercise easier for your dad, is to get him to start! The more you exercise, the more fun it gets. While a few rounds of golf on a Sunday aren’t going to do him any harm, endurance exercise is what’s going to really give your dad the super-charged boost he needs. The recommended endurance exercises are walking, jogging and cycling. These help reduce body fat, lower blood sugar levels, raise the good cholesterol (HDL), lower the bad kind (LDL) and even help combat the mental effects of ageing. If your dad is complaining about feeling too weak and lethargic to get active, try telling him that this isn’t due to age, its down to his lack of exercise! Why not get him a new bike or pair of running shoes for Father’s Day, to get him going? If he’s a tech-lover, go for a Fitbit.

As your dad gets older, his metabolism is going to slow down. This means that it’ll be easier to gain weight and a lot harder to lose it. Why does age affect metabolism? Your RMR rate (how many calories you burn whilst inactive) is affected by chemical processes in your body. The older you get the slower these become. If your dad isn’t burning as many calories as he did when he was younger, he’s naturally going to gain weight. Older men burn around 100 fewer calories per day. What do we buy our dads for Father’s Day (other than socks)? Beers, chocolate and BBQ equipment. Beer contains nothing but empty calories, chocolate is full of sugar, and that BBQ food your dad is famous for can be delicious on occasion but isn’t doing his health too many favours.

Encouraging your dad to be mindful of his metabolism could go a long way. He doesn’t need to give his entire life an overhaul. Eating a high protein breakfast will give him the energy he needs to get through the day and kick-start his metabolism. Eggs are a good, high protein choice. They also pack vitamin B, which helps fight belly fat (goodbye dad bod!). Studies have shown that people who consume 22-55% of their total calories for breakfast only gained around 0.7kg over 4 years. So make sure you dad is one of them. For Father’s Day try to make him breakfast for the next few weeks. Drinking plenty of water can help maintain a healthy metabolic rate too. 8-12 glasses of water per day should do the job. Finally, make sure he gets enough sleep. Getting 12 hours of sleep can actually reverse his slowing metabolism. So whatever you do, make sure he has a lay in on Father’s Day! And instead of the tongs, get him a cookbook or kitchen gadget.

Dads often find themselves stressed over financial issues and everyday working life. If your dad is a man’s man, he may not want to tell anyone about how he’s feeling. Stress can be extremely harmful to the body. It actually makes your brain shrink! People who are stressed in everyday life are more likely to have chronic health conditions down the road. They’re also more at risk from cancer, since stress help cancer cells survive in the body. Did you know that being stressed can have the same effect on your dad’s heart as 5 cigarettes a day!

You don’t need to send dad on a meditation course (though it may not be entirely out of the question). Having a heart-to-heart with your Dad on Father’s Day will give him the chance to open up to you and tell you how he’s feeling. Many men struggle with mental health because they feel like they can’t tell anyone their thoughts. Being that someone could nip his woes in the bud. It’s also important for him to get his ‘me time’. Having time to relax and unwind is priceless. In the UK we work the longest hours in Europe. So take Dad to the cinema, out for dinner or for a walk in the countryside. Regularly spending quality relaxing will help Dad clear his head and stop him from overworking.

Your dad has looked after you. Now it’s time to look after him. We tend to overlook poor old dad and how he’s doing. With Father’s Day around the corner, there’s no better time to give him a health boost! Instead of giving him the same old unhealthy gifts, switch things up this time around and get your dad eating, exercising and sleeping right, so he can feel great and live healthier.