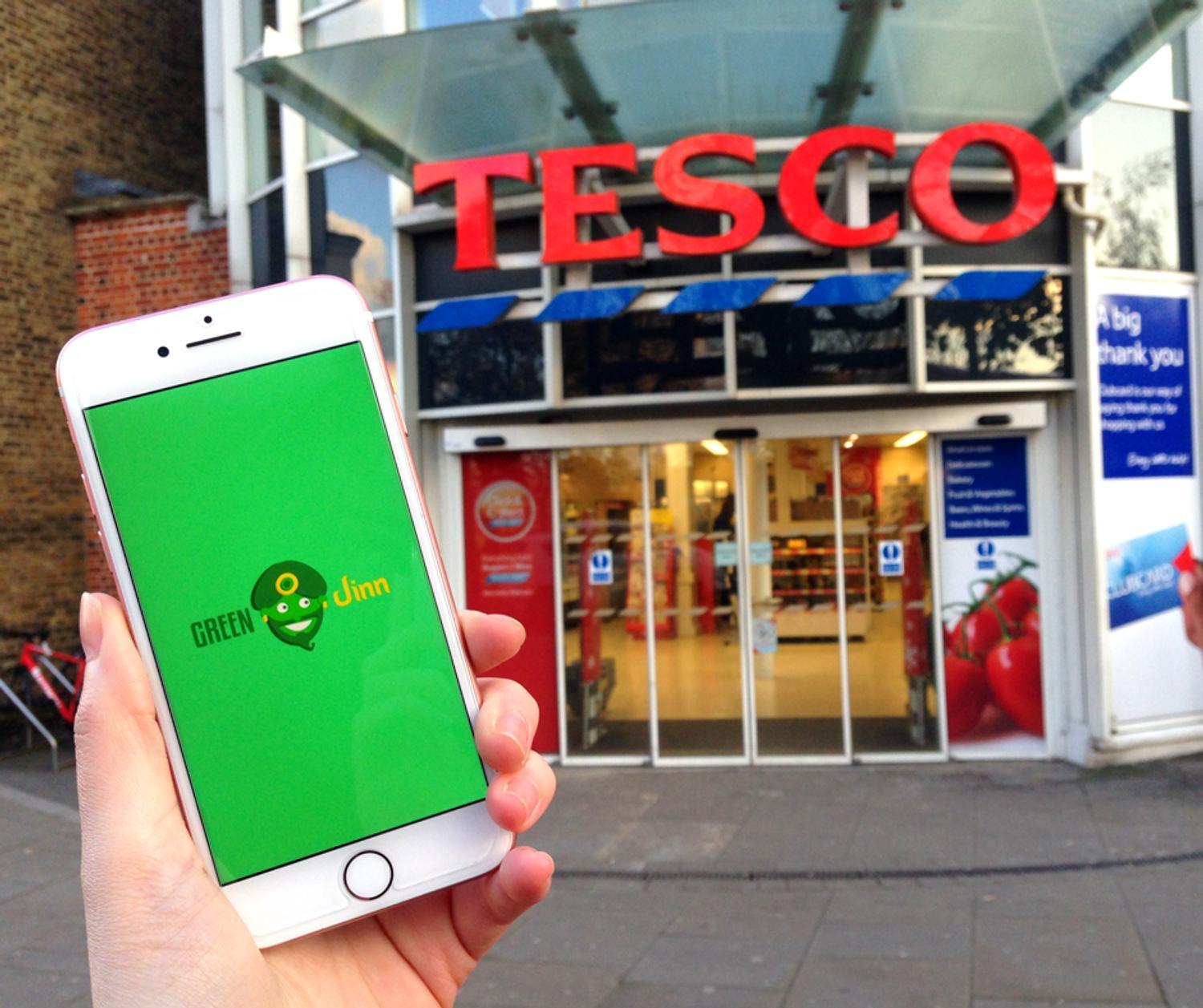 Yep that’s right, your eyes are not deceiving you… we’re super excited to announce that TESCO is now available on the GreenJinn App… just in time for Christmas!

Since launching the GreenJinn App back in October last year, one of the biggest (ok, THE biggest) things that our users have been asking for is more supermarkets. We promised you that once our crowdfunding was over, we’d get to work on adding new stores to the app, so here it is! Unfortunately, we couldn’t just let you loose with Tesco without making sure that everything was working as it should be, so we tested it out first ?

Here’s how the testing went down…

Seeing as our users will be the ones using Tesco on GreenJinn, it only seemed right that they be invited to test too. For Android, Google have a 1,000 user limit for BETA testing, and we filled all of the available slots within 12hours of our test being announced! We also had a huge number of iOS testers too and had our developers working through the night, sending out invites to our Tesco-testers.

Since then, our App Testing guinea pigs have been letting us know of any small bugs or glitches in the matrix via our GreenJinn Insiders Facebook group. Thankfully, everything was looking pretty damn good (shout out to our awesome developers ?) so now its time to release Tesco to everyone and spread the Coupon Revolution ✊

To get Tesco and start saving,  just UPDATE YOUR GREENJINN APP