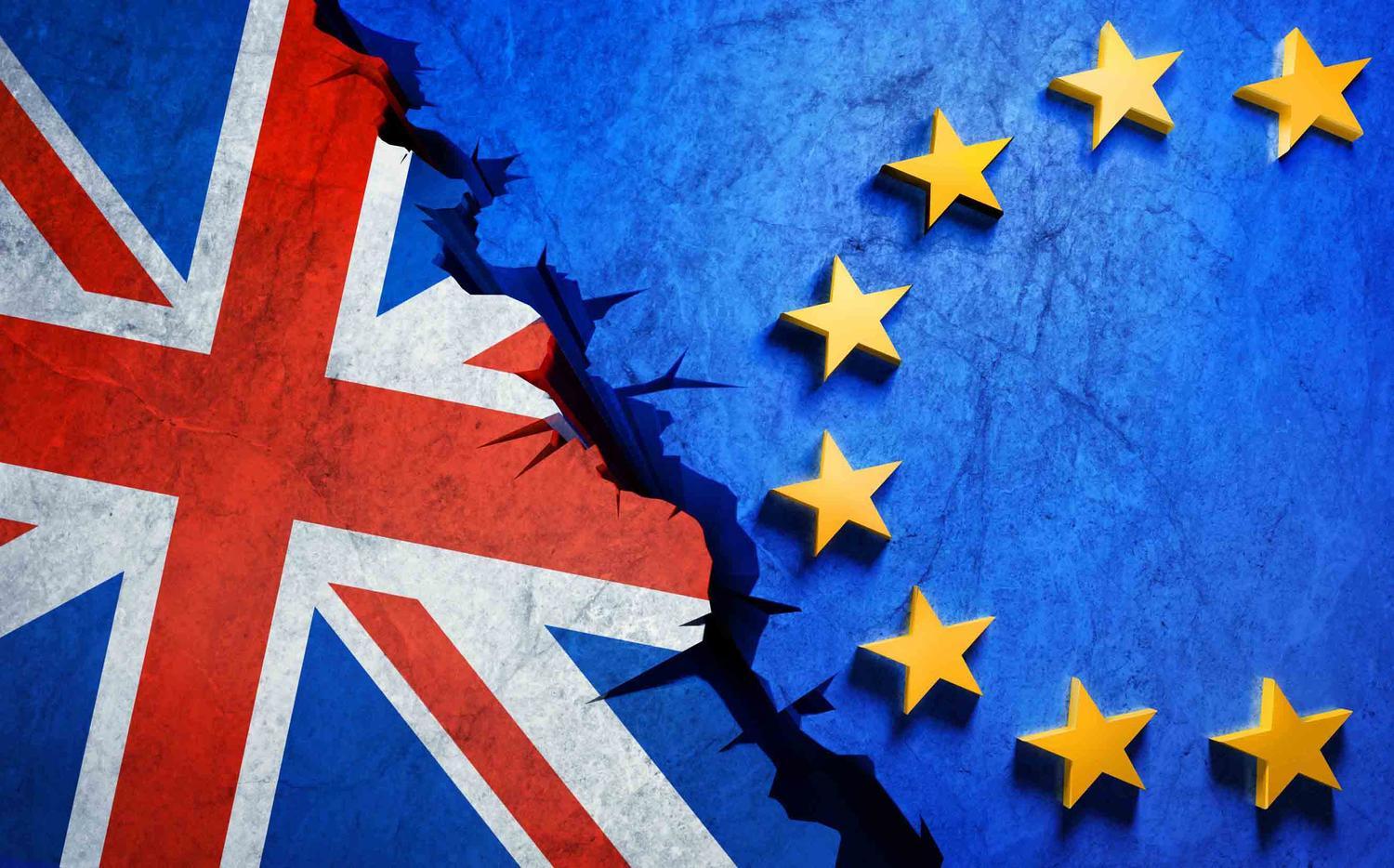 As it stands we’re set to leave the EU on 29th March. This week the House of Commons voted against Mrs. May’s deal and against crashing out with no deal, leaving the UK with exactly two weeks to figure things out!

Whatever the outcome, it’d be best for your bank account, sanity, and food cupboards to prepare for all likely eventualities (take note, UK Government ?).

In any case, your weekly grocery shop will become more expensive — at least in the short-mid term. We’ve crunched the data and scoured the country to bring you this grocery guide on how to eat healthy and reduce the impact of Brexit on your grocery shopping.

The UK Trade Policy Observatory predicts cost increases of 3.1% in Fruits and 4% in vegetables. With the UK relying heavily on fruit & veg imports, costs are set to rise significantly and our nutritious intake is expected to fall by roughly 10%. Everyday products like tomatoes and broccoli are predicted to see increased prices of 9-18% and 5-10% respectively, according to the British Retail Consortium.

Our advice: switch to seasonal

Eating seasonal fruit and vegetables is always a good idea. VegSoc provides a good list for monthly UK produce. Going after seasonal and own brands can cut down your costs significantly. It may make sense to buy supermarket own brand produce (remember, you can always get cashback on in store and online healthy groceries with GreenJinn).

Compromising on your health is never wise. We’d suggest growing your own greens!

Dairy ? Costs have risen and set to rise further

A lack of alternative customs arrangements means potential border checks for the dairy products, which are categorised as animal-origin produce so they undergo additional controls. In the absence of frictionless trade, we’ll be paying a lot more than we’re used to.

Choose dairy alternatives such as almond milk, soya or coconut milk. While traditionally more expensive, these healthier alternatives are set to be cheaper after Brexit. Not only are they produced at home but they’re also highly rich in nutritional value. Almond milk is high in Vitamin D and also reduces risk of cardiovascular diseases. Soya milk is another alternative that’s rich in both proteins and calcium! Additionally, these alternatives have a longer shelf life making them easy to stockpile.

Branching out to other cheese varieties such as the Red Leicester (rather than Cheddar), Fresh Cheese (in place of mozzarella) and Queso Fresco (slightly moist and milder than Feta) could potentially cut costs further.

Soya milk is rich in both protein and calcium

The price of grains and cereals are predicted to increase by 1.8%. The majority of our pasta and rice is imported from outside the UK and are the most likely to be affected – so be sure to keep an eye on the price of these staples. Canned legumes may also see a price hike, being largely brought in from the EU.

Stock up now on long-lasting basics

Your regular loaf of sliced bread is made from 85% wheat, which is mostly produced in the UK so it’s less likely to cost significantly more post-Brexit.

What you’ll want to stock up on are cupboard essentials such as rice and canned beans/pulses (kidney beans, black beans, chickpeas), especially since they’re easy to pick up in large quantities and store for a rainy day.

Despite large quantities being imported, there are also UK-based quinoa brands if you fancy trying alternatives to grains or legumes which may see dramatic price inflation.

In the event of a no-deal Brexit, the price of cod could be hiked up by up to 18% to cover the cost of import tariffs. Managing Director of Birdseye Wayne Hudson has also confirmed that family favourite fish fingers would cost retailers 20% more, a cost which may be passed onto you. Prawns and other imported fish and seafood are also at risk of being affected by trade tariffs.Most of our salmon, mackerel and herring are caught in Scotland, so these should not be affected by import tariffs.

In fact, it may even get cheaper if EU fishermen are banned from fishing in UK waters, so it’s worth staying wary of the price of your regular cod fillet compared to other UK-caught fish after 29th March.

You may also want to consider stocking up on a few packets of fish fingers as well as canned tuna and sardines.

Salmon, mackerel and herring… are all caught in Scotland

Our advice: shop for cheaper cuts or look to greener (v) pastures

It looks as if there’ll be increased prices of around 6% across most supermarket meat, so opting for cheaper cuts is probably your best bet for saving cash. Your local butcher may even stock cheaper, lesser known cuts. Keep an eye out for beef cuts that tell you they need to be braised or stewed, such as a brisket, skirt or flank. For pork, try shank, shoulder, knuckle or belly.

If you can’t live without meat you can always stockpile on freezer-ready meats such a sausages and mince. When it comes to poultry, it’ll work out cheaper if you purchase whole chickens and use different parts throughout the week, as opposed to buying pre-packed breast or thighs.

This may also be the perfect time to introduce more plant-based meals into your diet, especially considering the proven health benefits.

Alcohol ? Getting boozy both spenny & unhealthy

According to the Wine and Spirits Trade Association (WSTA), this age-old favoured spirit could become harder to produce and in-turn drive high prices. British distillers are highly dependent on the EU for numerous necessary botanicals. The UKTPO predicts wine to be 22% higher by 2025.

Our advice: now’s the time to consider alternatives

We’re not against enjoying the odd tipple in moderation. ‘New world’ wines (those from South Africa, Chile and Argentina) are less expensive and becoming increasingly popular among Brits.